We can probably help you!

Though gas stations abound and the industry seems to perpetuate itself, gas station loans in Canada are often difficult to obtain. Banks and traditional lenders are especially wary of adding this type of loan to their portfolios. While operating a gas station is a business that usually enjoys a returning customer base (and thus, semi-predictable earnings), there are several challenges to running this type of business. These challenges are why banks are hesitant to offer loans to gas station owners. In this article, I’ll explain a few of these challenges and describe what lenders want to know before offering you a loan. Finally, you’ll learn about an alternative source of financing that’s available to you.

Challenges Of Operating A Gas Station

Even though a gas station enjoys repeat business from its customers, other forces can impact its profitability and affect the likelihood of securing a loan. It doesn’t matter whether you’re operating your gas station in Calgary, Edmonton, or Montreal. Environmental issues, the state of the economy, gas prices and other factors can play a key role in your success.

For example, when the economy slows and gas prices rise, consumers can become less-enthusiastic about going on long road trips or vacations. That means they buy less gas. Also, soaring credit card fees can squeeze the already-slim margins that gas station owners struggle to maintain. When the price of gas increases, theft also increases, diluting profit margins even further. Each of these challenges can hurt your chances of getting a gas station loan.

Questions Before A Gas Station Loan Is Approved

Traditional lenders, already wary of approving gas station loans, will ask specific questions to gauge their potential risk. For example, they’ll want to know about your storage tanks. If the tanks are old and single-walled, will they present an environmental issue? Do they need to be replaced? They’ll want to know whether your gas station complies with current environmental laws in Canada. If not, could the cost of bringing your gas station into compliance be greater than the property’s value?

Banks and other lenders will also ask about your annual sales and profit margins. The number of gallons of gas you sell each year and your profit per gallon will be used as a barometer of your gas station’s viability. If you operate a convenience store or car wash on the property, lenders will ask about their respective profit margins and annual revenue volume. Be prepared to answer these questions with concrete numbers. Gas station loans in Canada can be obtained, but you need to manage lenders’ fears with reasonable sales and profit estimations.

When Banks Won’t Approve The Loan

Most banks and other conservative lenders in major cities like Toronto, Calgary and Vancouver will be predisposed to not offer gas station loans. They consider the challenges of operating this type of business too volatile. As a result, they’re less likely to approve loans. Even if a gas station owner can provide proof of several years of successful operation, banks will often deny the loan application. In the event this happens, don’t be discouraged. There’s an alternative financing source that’s becoming more popular in Canada.

Merchant cash advances work on an entirely different model than conventional business loans and commercial mortgages. Rather than enduring a lengthy approval process, this type of financing can be available within days. Plus, a business cash advance doesn’t smother your ability to manage cash flow during an uncertain economic climate. They don’t require a fixed schedule of payments. Instead, a percentage of your gas station’s credit card sales are used to repay the advance, providing you with an added level of flexibility.

If you find that Canadian banks and lenders are denying your applications for a gas station loan, consider using a merchant cash advance. It’s a flexible source of working capital that you can use to renovate your existing tanks, expand into ancillary services (such as a car wash), or refinance an existing high-interest gas station loan. 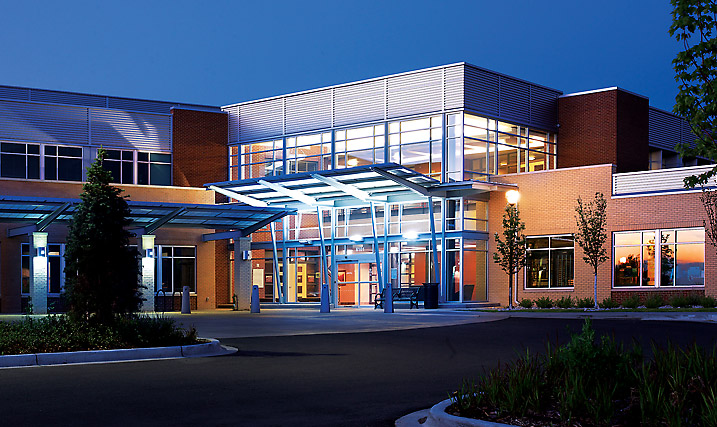 If you're a doctor, you may be considering a medical office building loan. However, most doctors are surprised not only by how arduous the loan process is, but the length of time required for the loan to close. There are also many forces that can affect a doctor's... 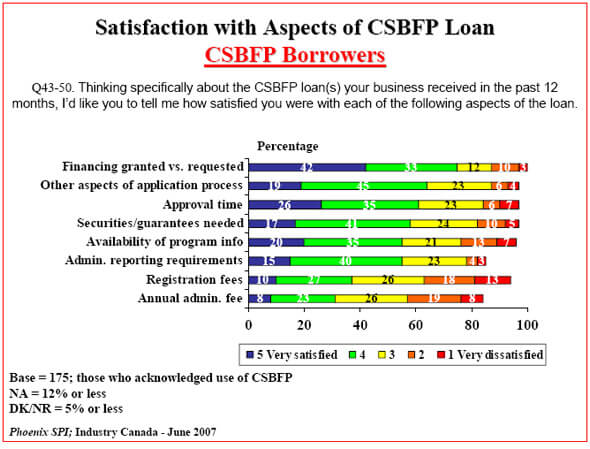 With all the variety of business loans available, small businesses in Canada have an ally in the form of the Canadian Small Business Financing (CSBF) Program. The CSBF was formed in 1999 to assist Canadian small businesses with obtaining a loan for capital... 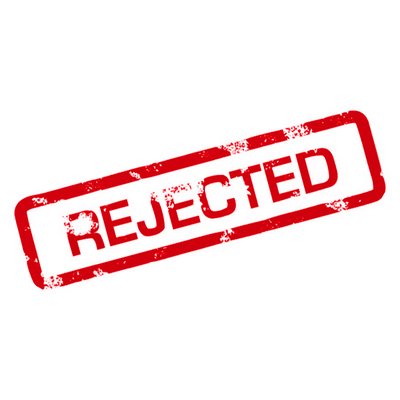 Did you recently receive a loan rejection letter?  In today’s tight Canadian credit market, there are many reasons why your application may have been rejected, as lenders become stricter about their criteria. If you want to learn about why your loan application...

Are you currently accepting payments using credit or debit cards at your business? If so, we can probably help you find the money you need fast. Apply Now!